A bit more vague and different to the usual posts. I've been working on some costume for Vale LRP this weekend coming. Like most things I make now it's much easier for me to sneak a load of laser cut items in. So in no particular order.... The leather plates on the shirt were cut out with the laser (the plan was to make them more elaborate engraved) The gear shaped ring mail across the back. The detailing on the shield Various chunks on the power fist, (detailing and panels)
Read more 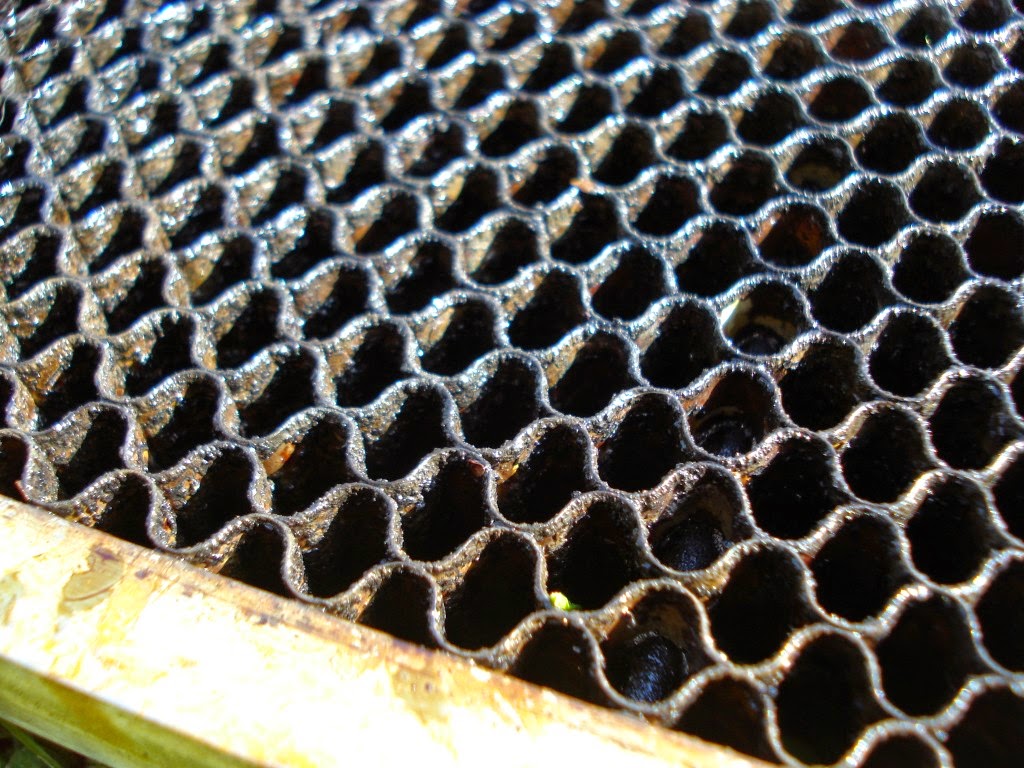 Honeycombs get dirty, in fact they get filthy and they're really hard to clean. I took another shot at it today and had quite a reasonable success. While I must concede that the number one ingredient is elbow grease I certainly found that this BBQ cleaning tool was very useful too. I took a bowl full of warm water with a bit of diluted Krud Kutter and gave the whole thing a good scrub. The results speak for themselves. The BBQ brush ended up a little bit worn out but they're only a £1 from Asda at the moment and I suspect at the end of BBQ season they'll be a lot cheaper.
Read more 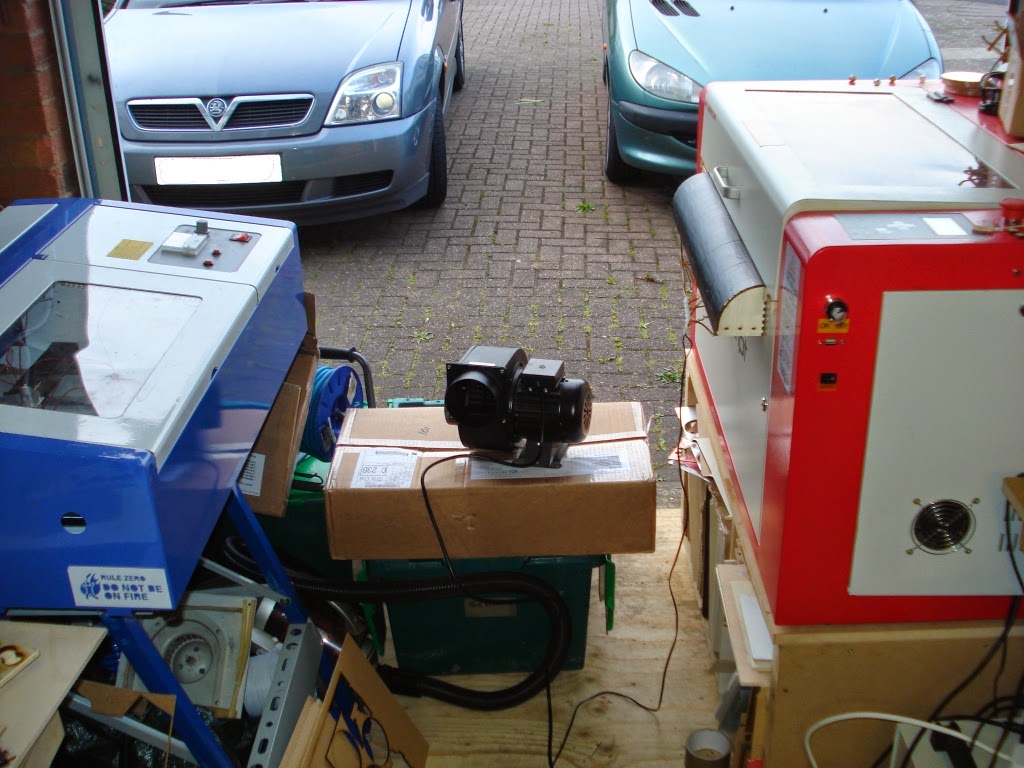 I've been pushing my laser relatively hard since I got back from Maker Faire cutting up stock of kits. I've started to notice though that the smoke is no longer being drawn out the back of the laser. It was never   very good anyway but now you can actually see the smoke as it comes out of the gaps around the lid. I can no longer work in the garage with the doors closed because the place fills up with smoke. Thankfully it's summer and I can run with the doors open. I have stock now and enough items made so it looks like I'll be taking the machine offline until I have time to fix it. I happen to have one of the extraction fans that we use with the Just Add Sharks lasers. It shifts a lot more air than the other pump ever did I just need to find time to rig it up. It was going to go inside the Blue laser of horrors , but my need is currently greater. Apologies if you were following those updates this failure means that the blue laser upgrades are going to get pu
Read more 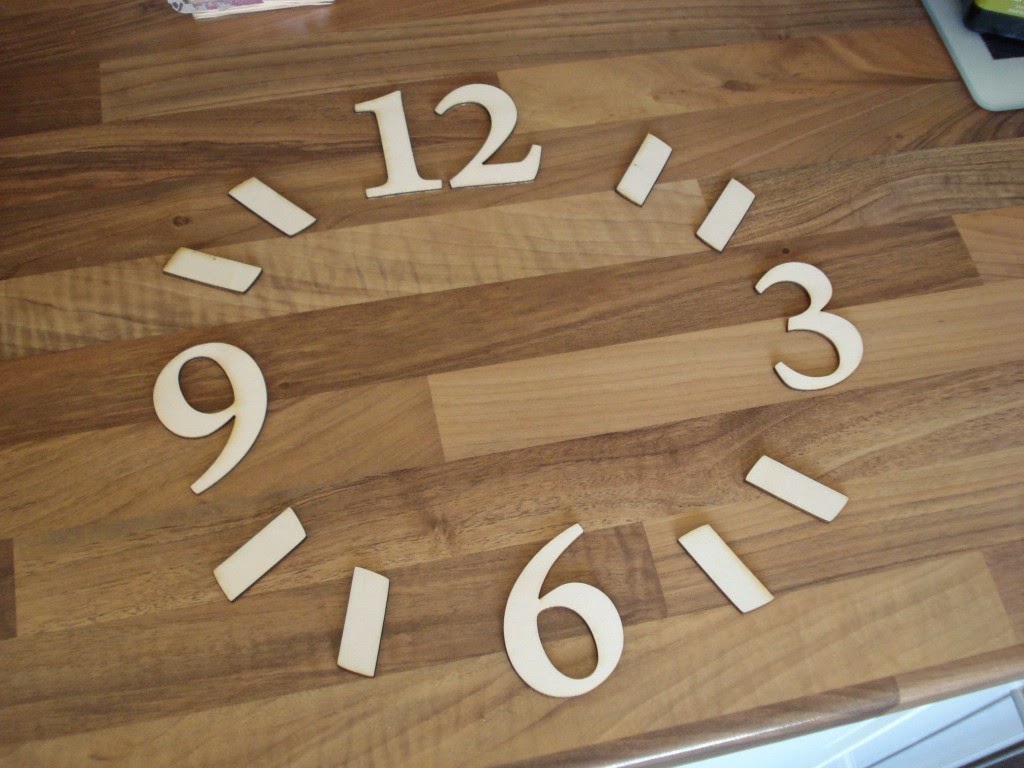 My friend Buxton has a massive clock. The clock module affixes to the wall and the numbers are stuck on individually. He's now moving house and is having some issues taking the numbers down. He merely enquired if it was possible to make clock numbers at some point in the future and 10 minutes later I sent him off with a whole new set, I like to think that's good service. I'll update when I get a photo of the newly installed clock. Update 13th May: Buxton just sent me a photo of his massive clock, all painted silver and ready to go.
Read more
More posts