Showing posts from December 8, 2019
Show All 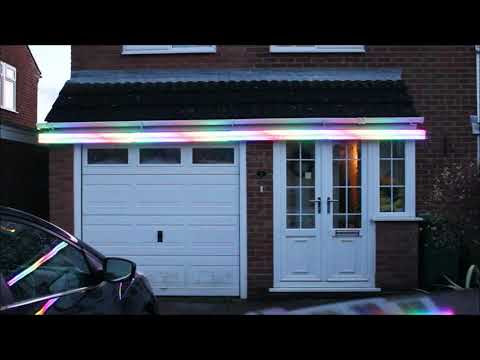 My large scrolling display  has been re purposed into the Christmas lights for this year (as was always the plan). I spent a little bit of time programming some new light patterns and finally implementing the code that lets me import bitmaps into the display. The images are converted to byte array using one of the many conversion programs, I'd quite like to be able to read images directly off an SD card next.
Read more 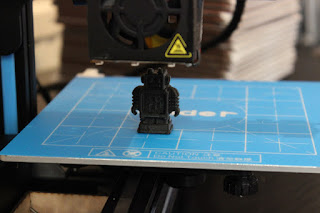 I may be getting old or it might just be the combination of black PLA in a dark area but I found it really hard to see the prints as they were coming off the machine. As the printer is new and I haven't done a lot of prints before it's still a novelty that I want to see so I fixed up some LED lighting under the printer head to illuminate the print. I used two sections from a 12V warm white LED strip, I could have patched it directly into the 12V for the head fan but one of the future improvements would be an additional cooling fan to go onto the head, so I took the opportunity to run another 12V line through the conduit. This power supply is tapped straight from the PSU but I'll be looking to add an inline switch once I get the extra fans.
Read more
More posts