Showing posts from December 1, 2013
Show All 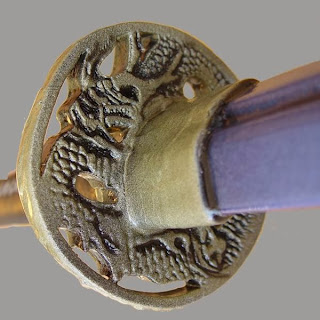 From time to time I do oddities for other people. I lasered up this foam tsuba to go into a LARP weapon and last week I finally managed to track down the results and the completed sword. So I nabbed their photos for you guys. They've gone down well and I've been asked for a repeat order which is always a good thing. The rest of the sword and latexing and stuff was done by Eldritch  who make weapons and other props for LARP
Read more 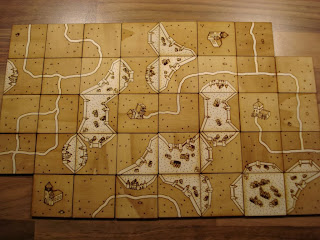 I finally got round to fixing the files from my Carcassonne set and I'm now ready to sell them as accessories to go along with your original copy of the tile game. They're compatible with the actual tiles too so you'll still be able to play all of the expansions and if there is enough interest I could add the river expansion to my collection (let me know if you want that). Tiles are now available for purchase from my shop
Read more 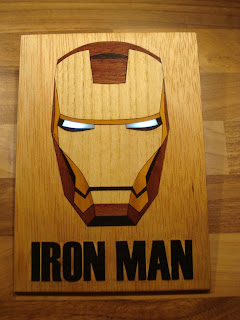 Well that was a fairly epic year and another stupid challenge. For anyone just tuning in I set myself the challenge of making 52 large items within 52 weeks. I later went on to define a large item as any project that took 10 hours or more. This was stupid because it added another 10 hours of work a week to my 32 hour day job, 2 small children, busy maker faire/LRP schedule and stream of internet orders. I ended up completing 51 items in 52 weeks (largely due to confusion about dates) and I finished the final item a week later. I realised I'd fallen quite a long way behind  in mid August, and I resolved to catch up by finishing things I'd started but that left me needing to complete 3 items a week. I kept the new pace up relatively well so I was a bit disappointed when I discovered the project finished a week sooner than I thought it did. I actually made 5 out of the 6 remaining items in that final week and I genuinely think some of it was my best stuff . My favou
Read more
More posts