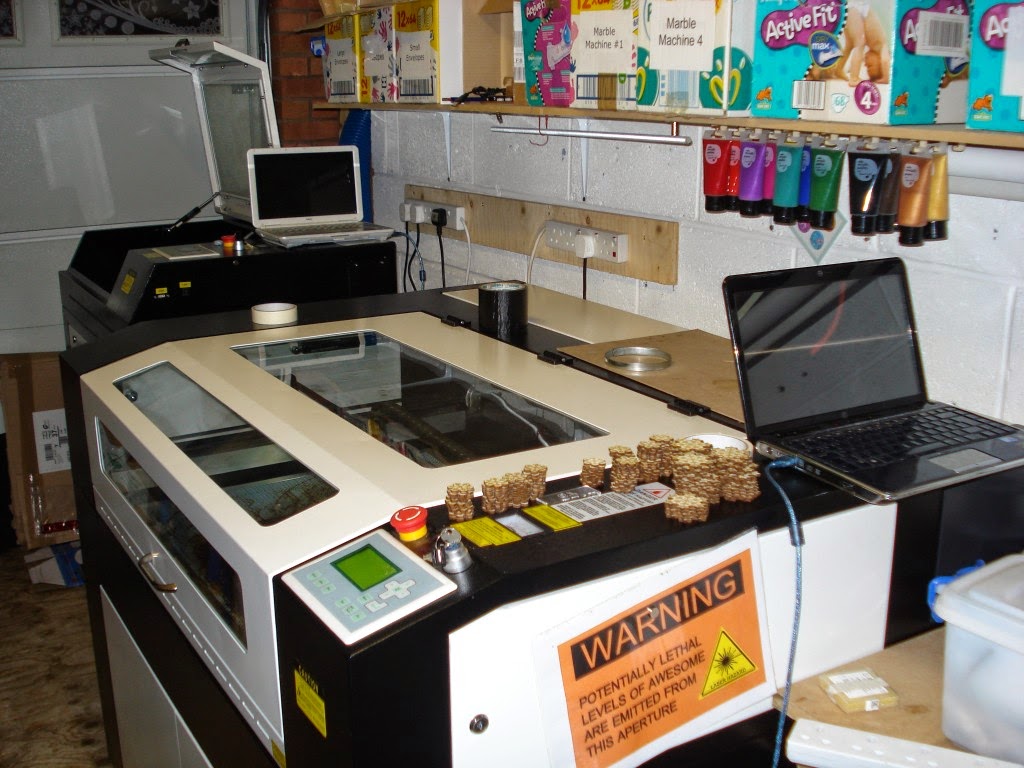 This is a post about nothing. I meant to write it a while ago but I got distracted making lots of awesome things and posting about those. I used to write about my laser cutter all the time because there was always some way in which it was failing or needing improvement and I don't do that any more. The simple fact is that I don't have anything to write about.
I've had my Whitetooth laser cutter for about 18 months now. We started our own laser cutter company, so using our own machines day in day out and posting all the awesome things seems like a no brainer. In those 18 months I haven't had a single problem with my machine,
The extractor fan draws all the dust and particles out of the laser so the machine stays pretty clean, the smoke actually goes out the back which was a shock having seen other lasers.  The fine pitched mirror screws and locking nuts make alignment very simple (no more allen keys for adjustments) and the machine actually stays aligned during use. I…
Read more 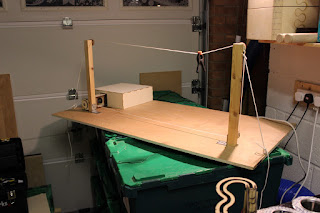 In the latest of weird cake things I've been making this one is a washing line. The washing line moves left and right carrying the clothes that are hung from it. It's mostly hand built rather than laser but but there is a very basic box over the electronics. The big challenge is that the 2 outfits hanging from the line could weigh up to 2Kg each. It's a massive strain across that span so I'm really hoping it holds out. The rope winds up on one drum as it winds out of the other one leaving the total amount of string on the line roughly the same.
As usual more images of these things when they get covered in cake.


Popular posts from this blog