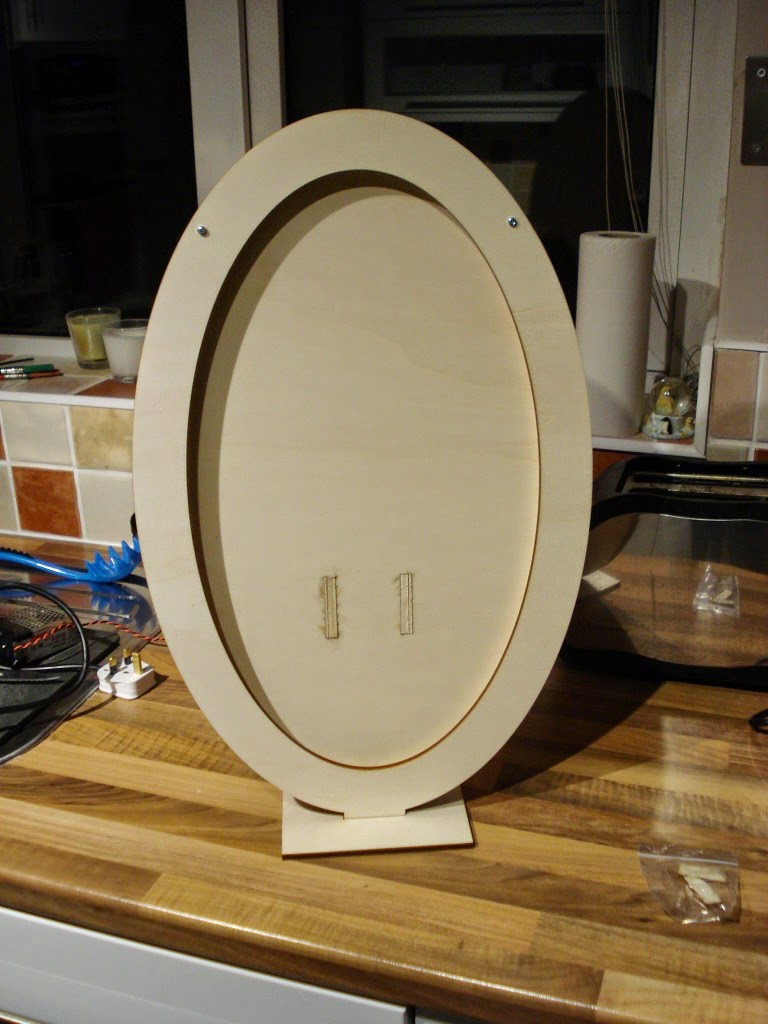 After Fraggle Rock we moved on to the next cake. This was another moving cake for the after show party of a Snow White Pantomime. A lot of the mechanism were re purposed but there were a few new parts as well.

The mirror was made from 6mm ply and has a row of LED pixels hidden around the edge of the mirror to provide some colour changing illumination. An Arduino Nano drives the LED's using the fastLED libraries. The front panel is detachable so it can be decorated with cake while flat and then put into position. 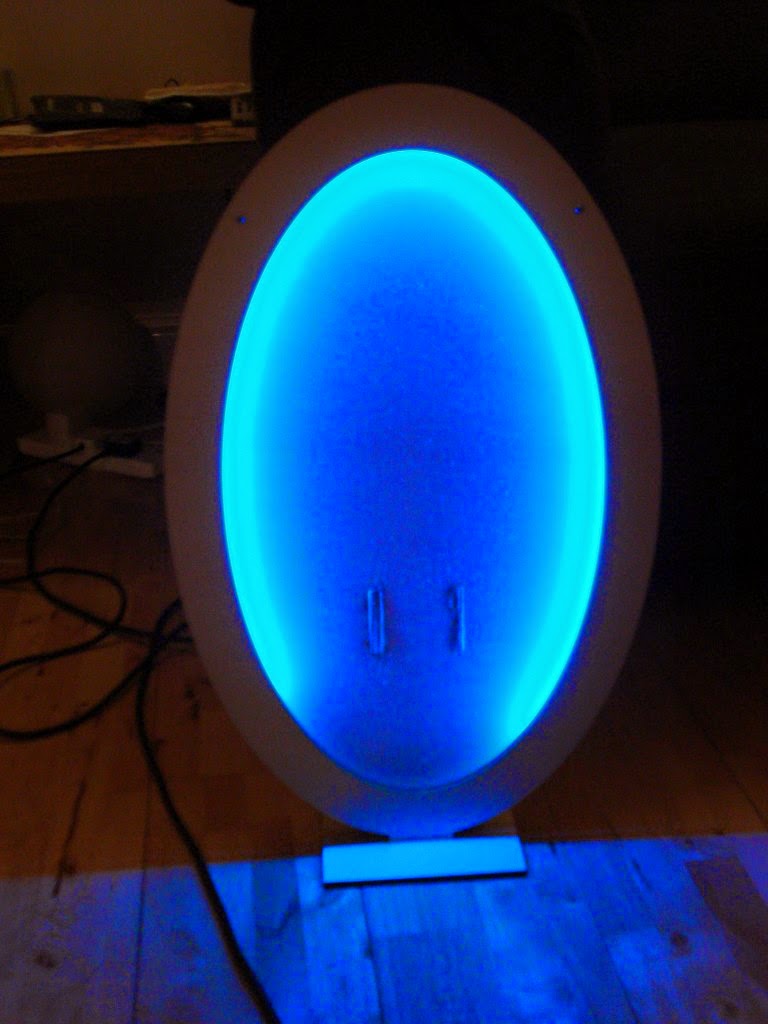 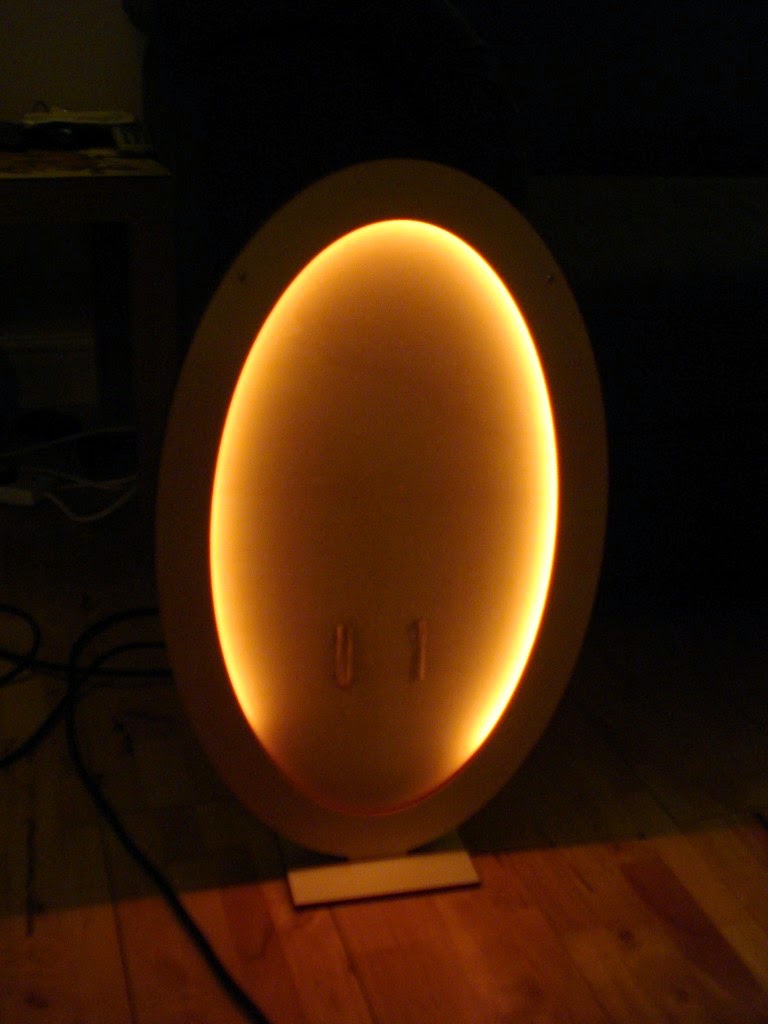 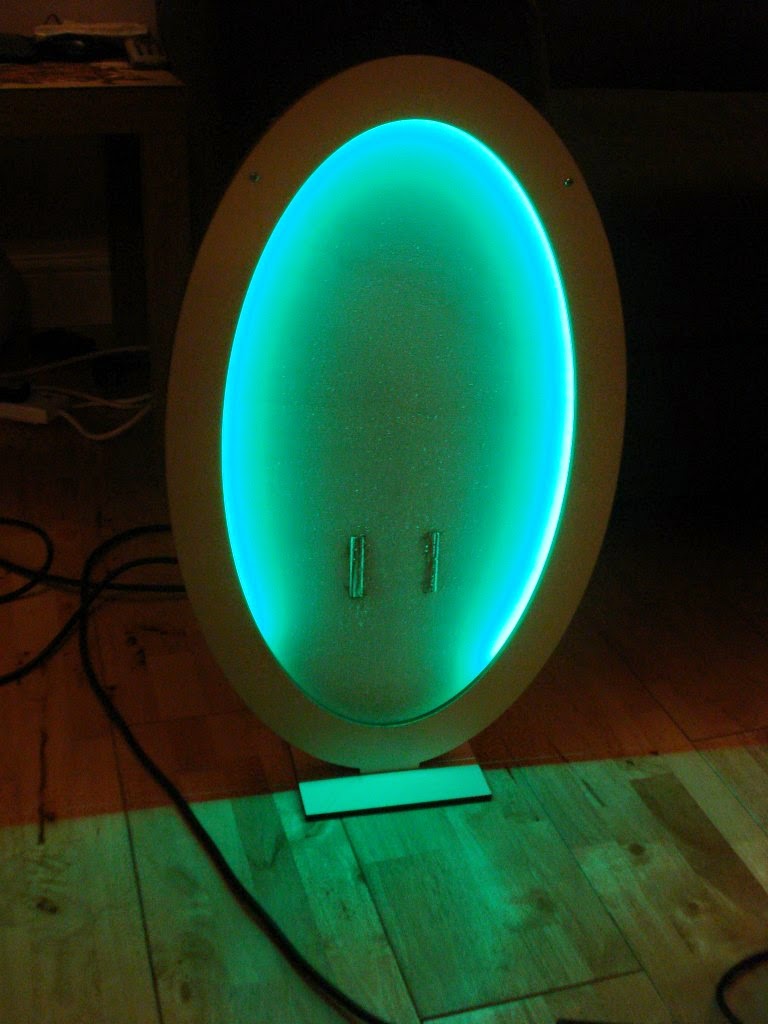