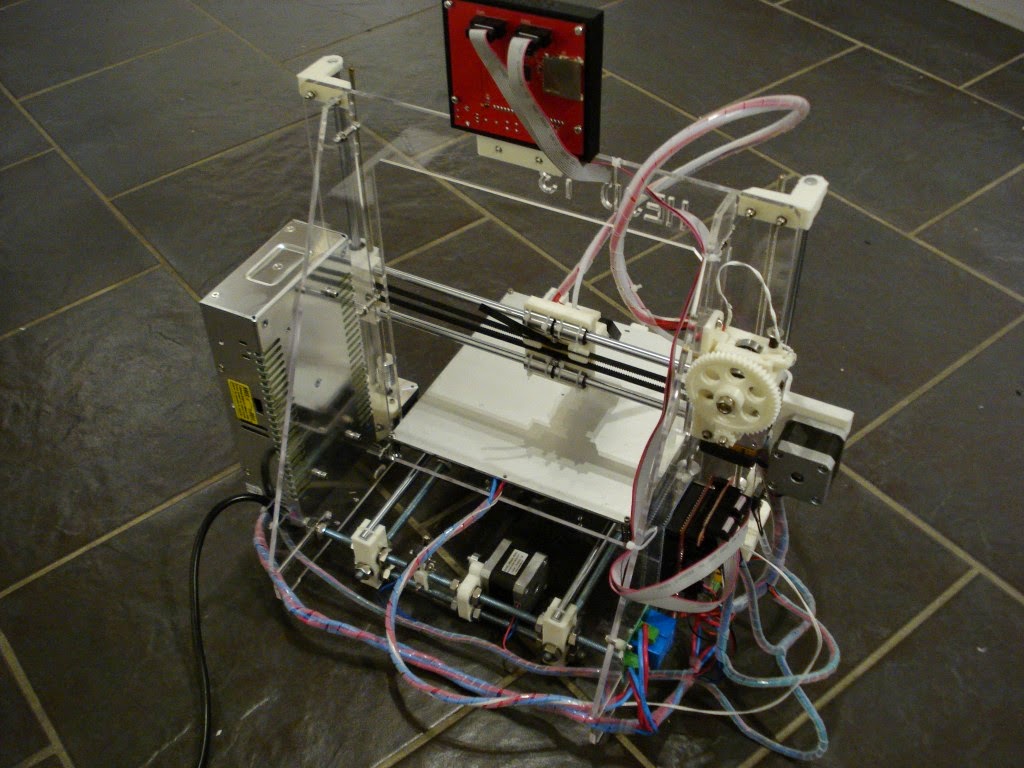 For the longest time I've been quite anti 3D printers. It's a lot of time and effort to end up with a noddy little plastic toy that's badly ribbed along the edges and could often be made easier with alternate tools (like a laser cutter). It's really about using the right tool for the job though and there are things that 3D printers can do better. So I used my Christmas money to buy myself a 3D printer kit so I could fulfil some very specific projects I have lined up this year.

I found a 3D printer kit on line that was very cheap (<£300). It's a variant of the Prusa I3 with a bowden extruder, something I specifically require. It would be very easy for me to knock this printer due to the poor assembly instructions but each time I think about but I find most of my complaints cancel out when I remember how cheap it is. All it really needs is someone in the UK whose built one to answer queries quickly and without the language barrier so I've decided to stock this 3D printer in my own webstore.

Buy your own 3D printer kit from me here.

From here on down I'll be documenting my own build experiences, I set myself 3 nights for building the kit and 3 nights for tweaking and getting a print. This is obviously an ongoing project but I achieved my first successful print at the end of the allotted time and I'm ready to move onto more prints. 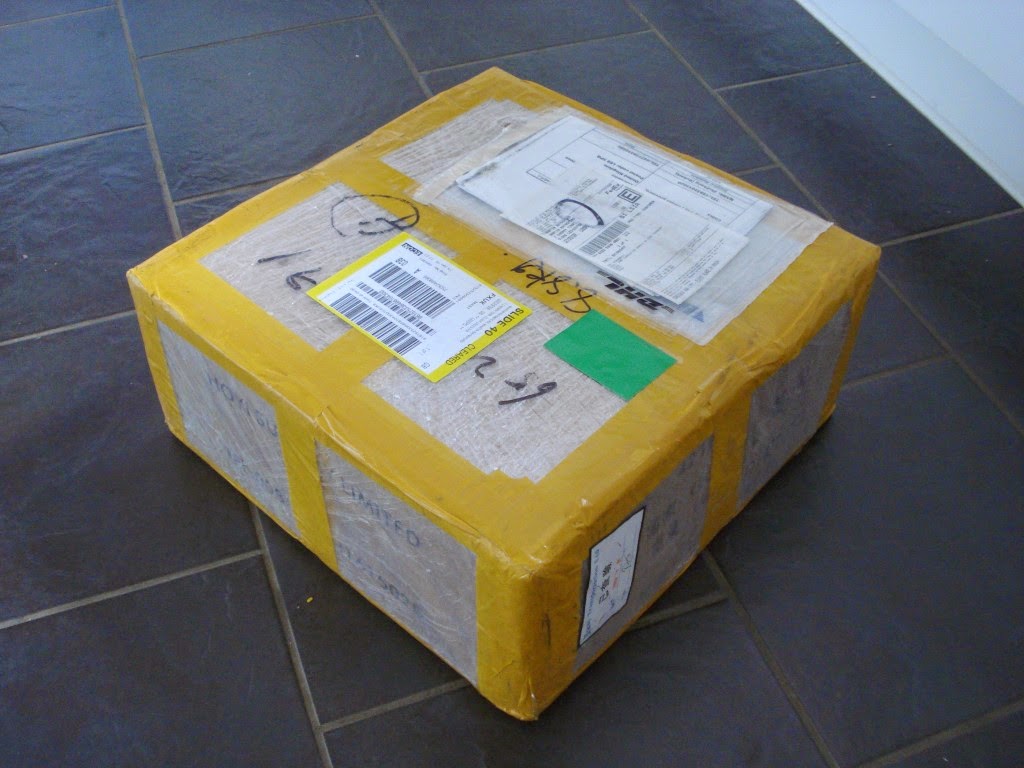 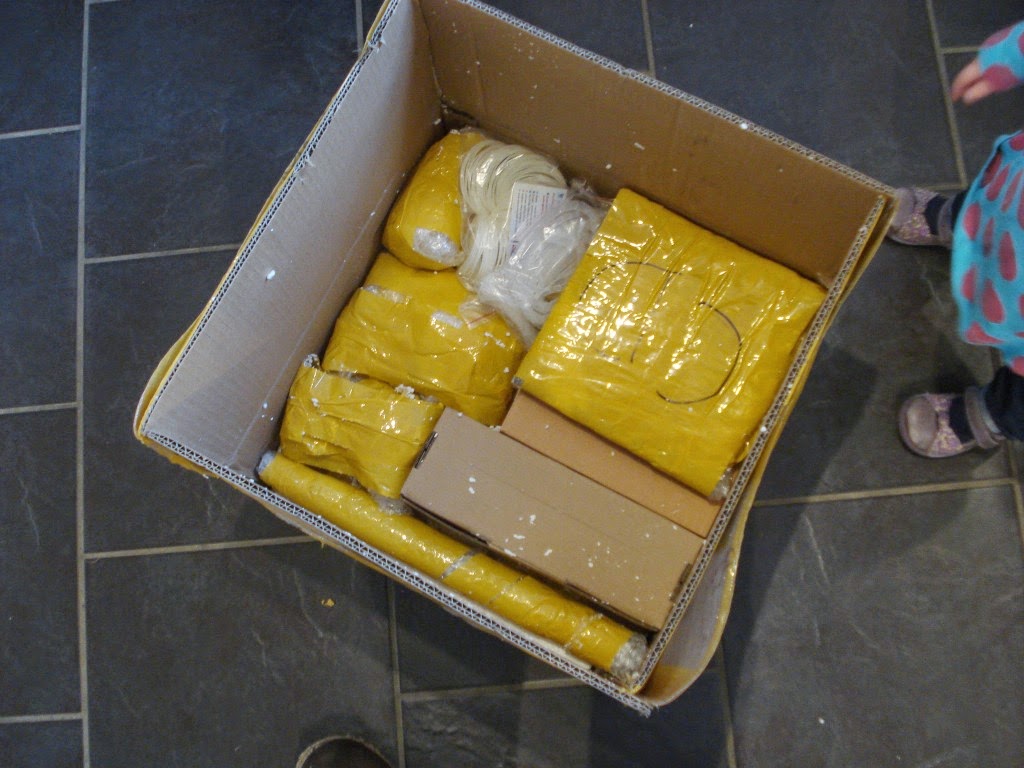 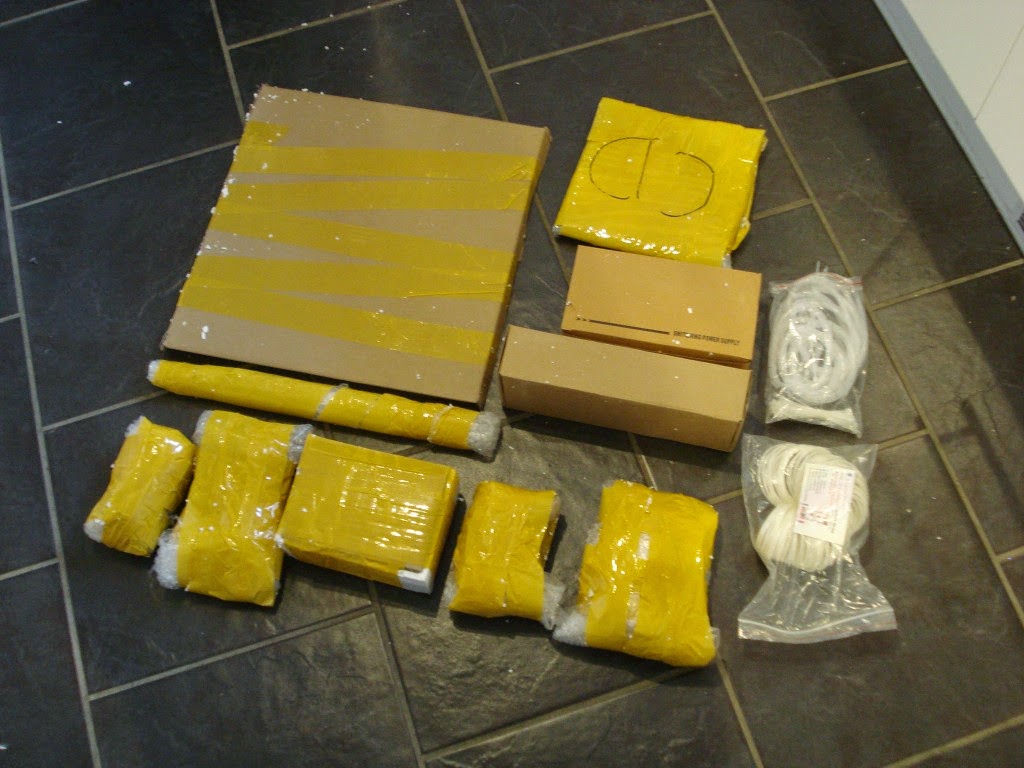 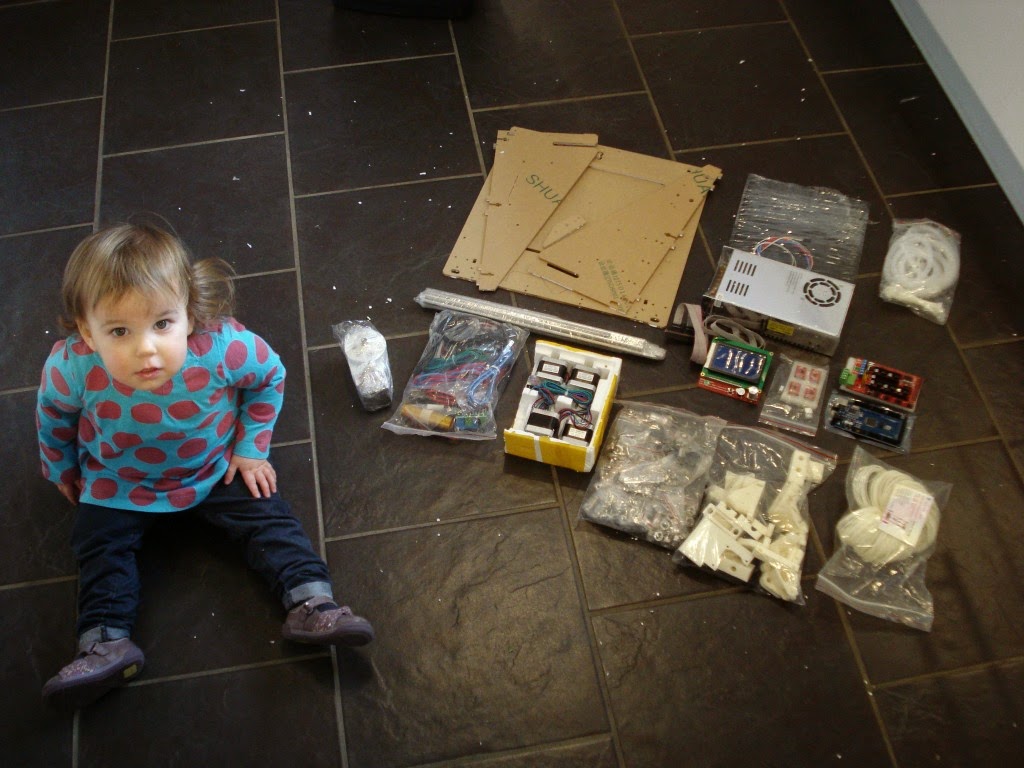 The kit shipped directly from China, it weighs 6kg and comes neatly packaged in a cardboad box and pallet wrap so no chance of it getting damp on the journey. The gaps were filled with polystyrene and each component was individually wrapped. The build instructions/software are on a CD tucked inside one of the smaller parcels. The larger parts are laser cut and each of the brackets is 3D printed, a large chunk of the frame is still made with threaded rod and bolts. 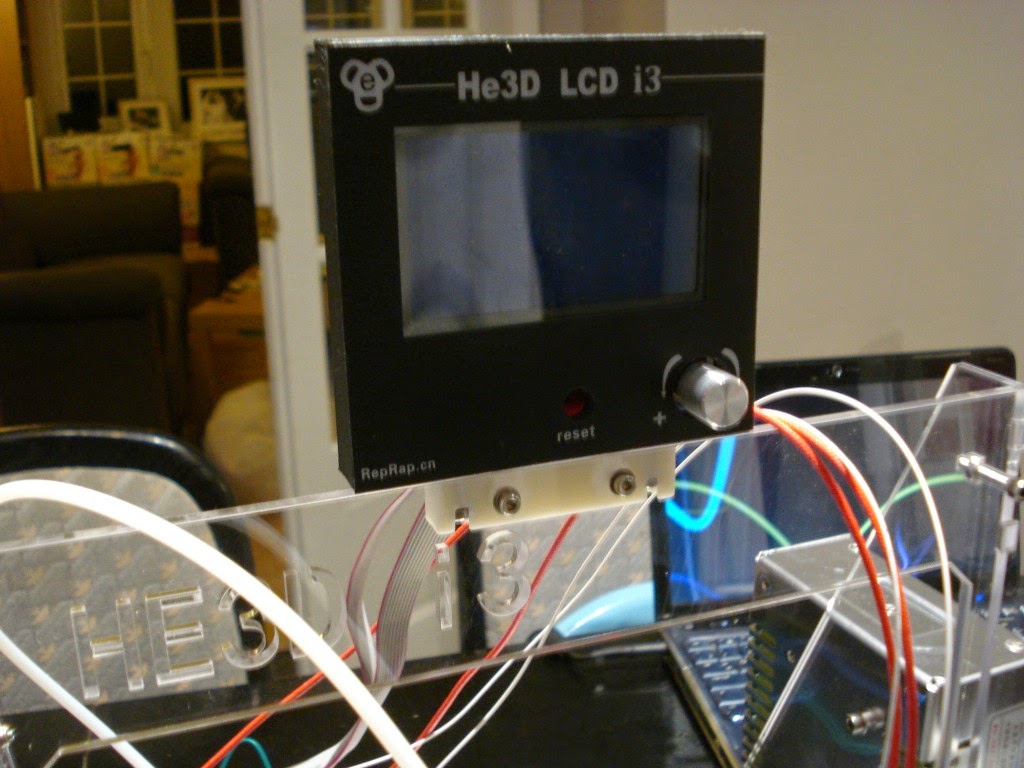 The electronics package comes with all the common parts you would expect. 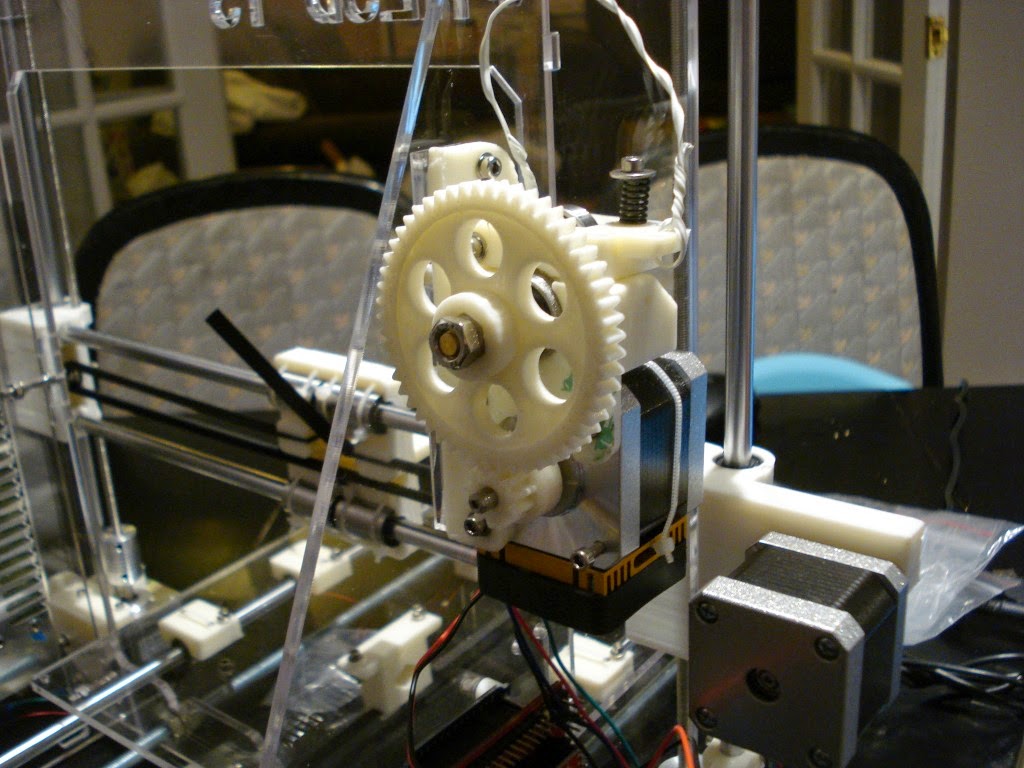 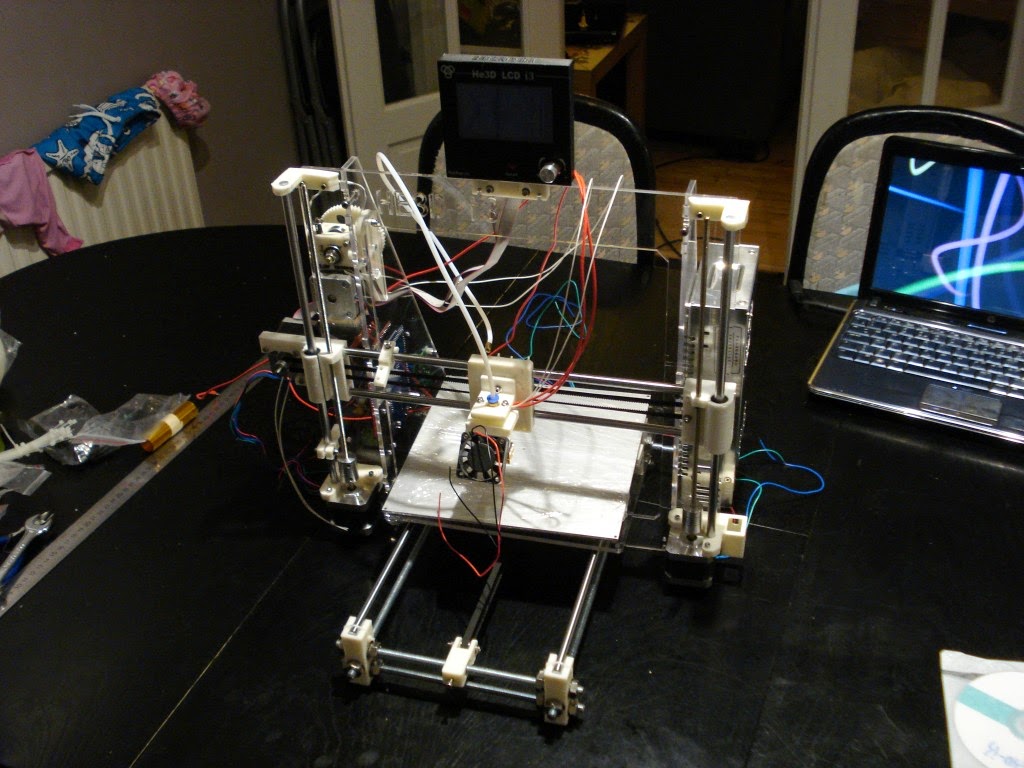 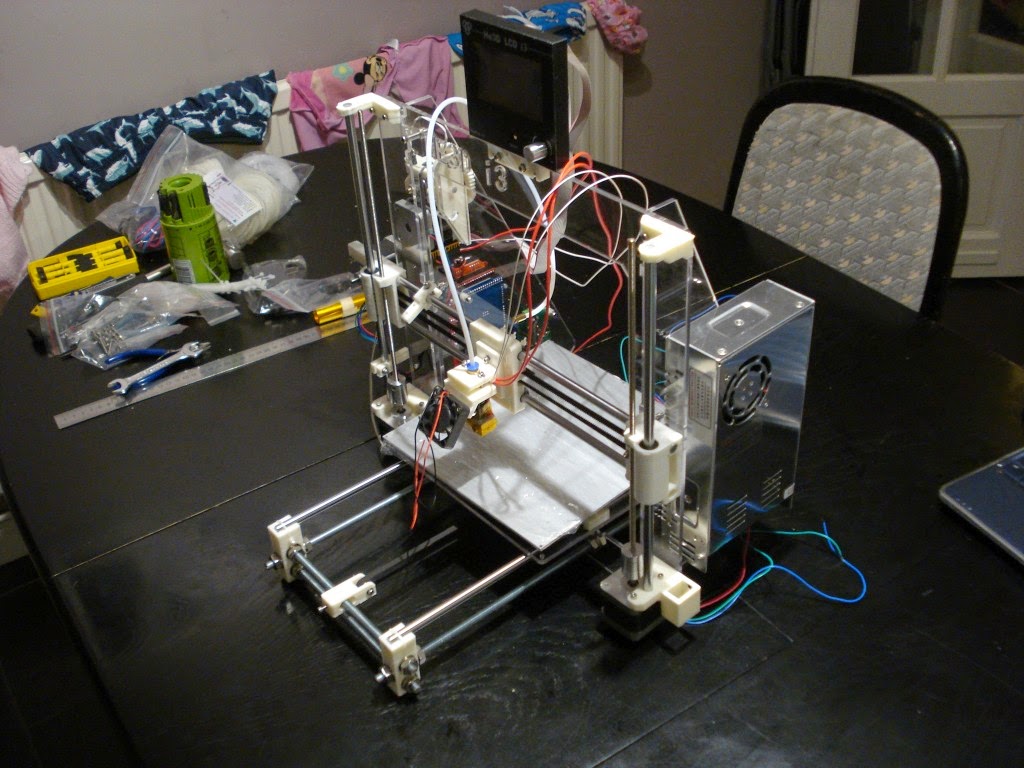 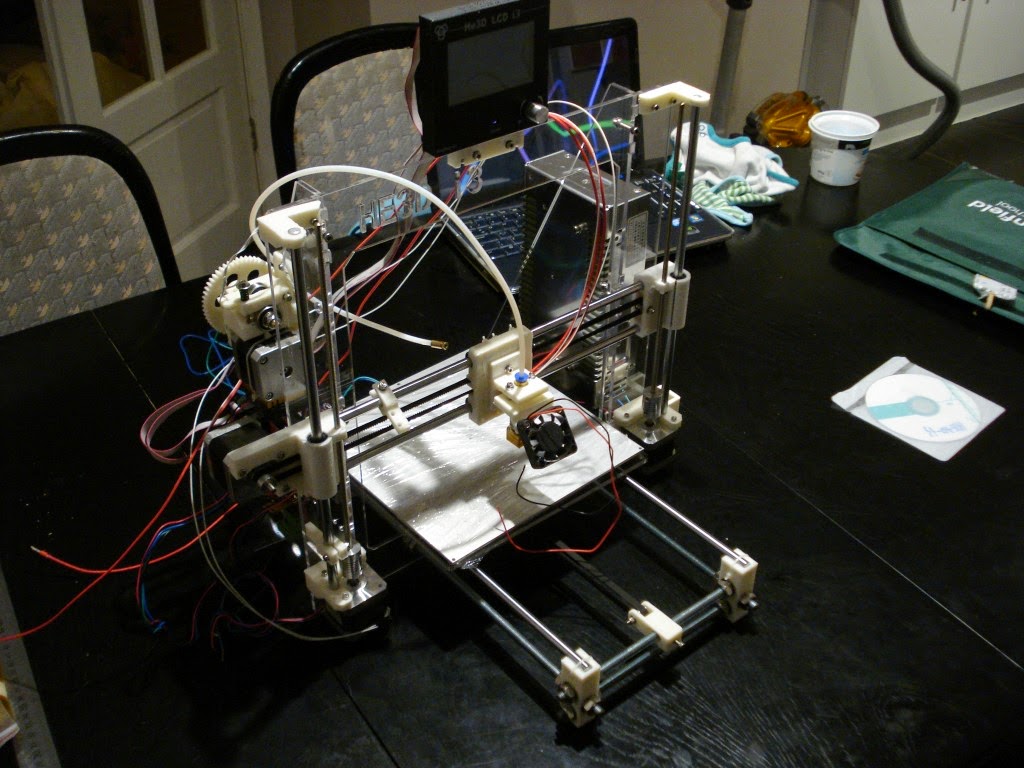 The build itself was relatively straight forward. The kit comes with a series of assembly videos on the CD, these are rather lacking because the video is relatively low quality and it looks like the man in the video is also figuring out how to assemble the kit. It's a I3 variant though so most things you can't figure out from the video are the same as other kits which might have better photos. I have my complete set of my build photos in a picasa album here I suspect they will help some people. 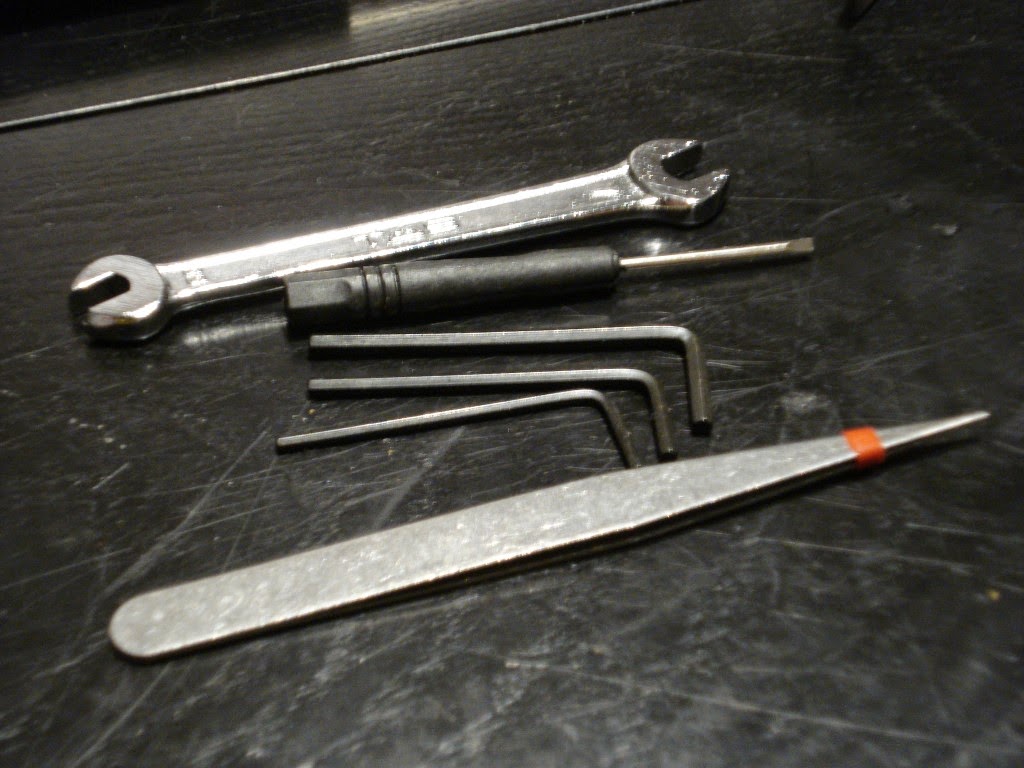 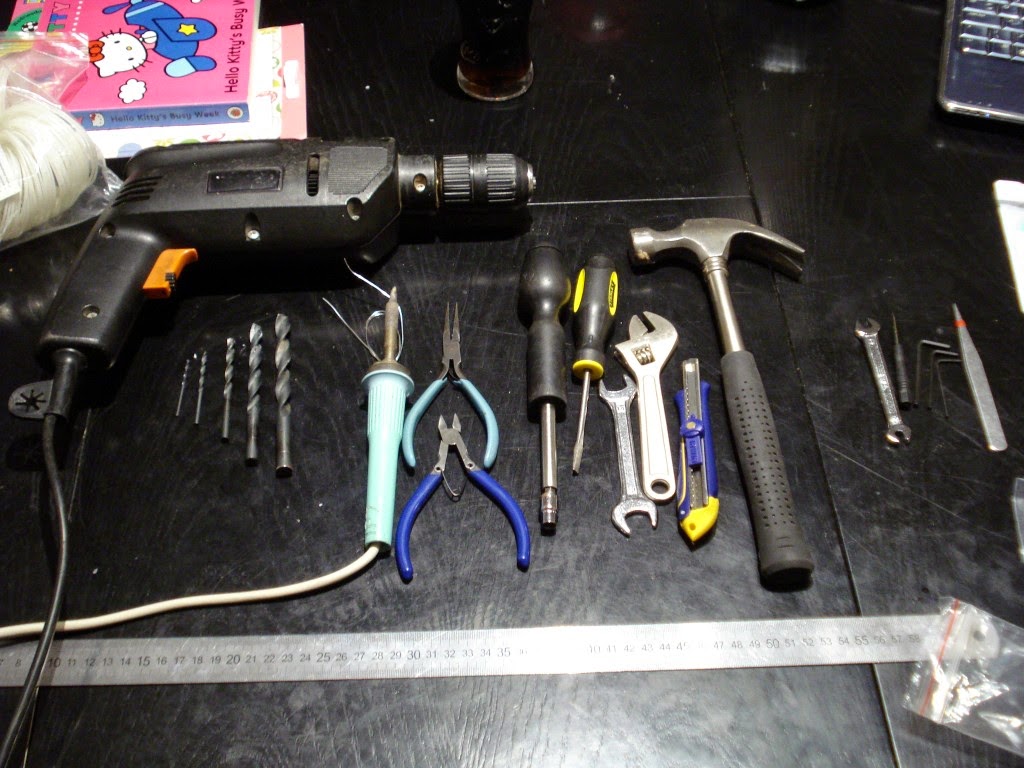 The kit comes with a small selection of tool which could be used to help you build the kit. There are a fair few more tools you'll also need, namely a soldering iron, an electric drill and a decent set of ball end allen keys (because being able to do the bolts at a slight angle makes life so much easier). 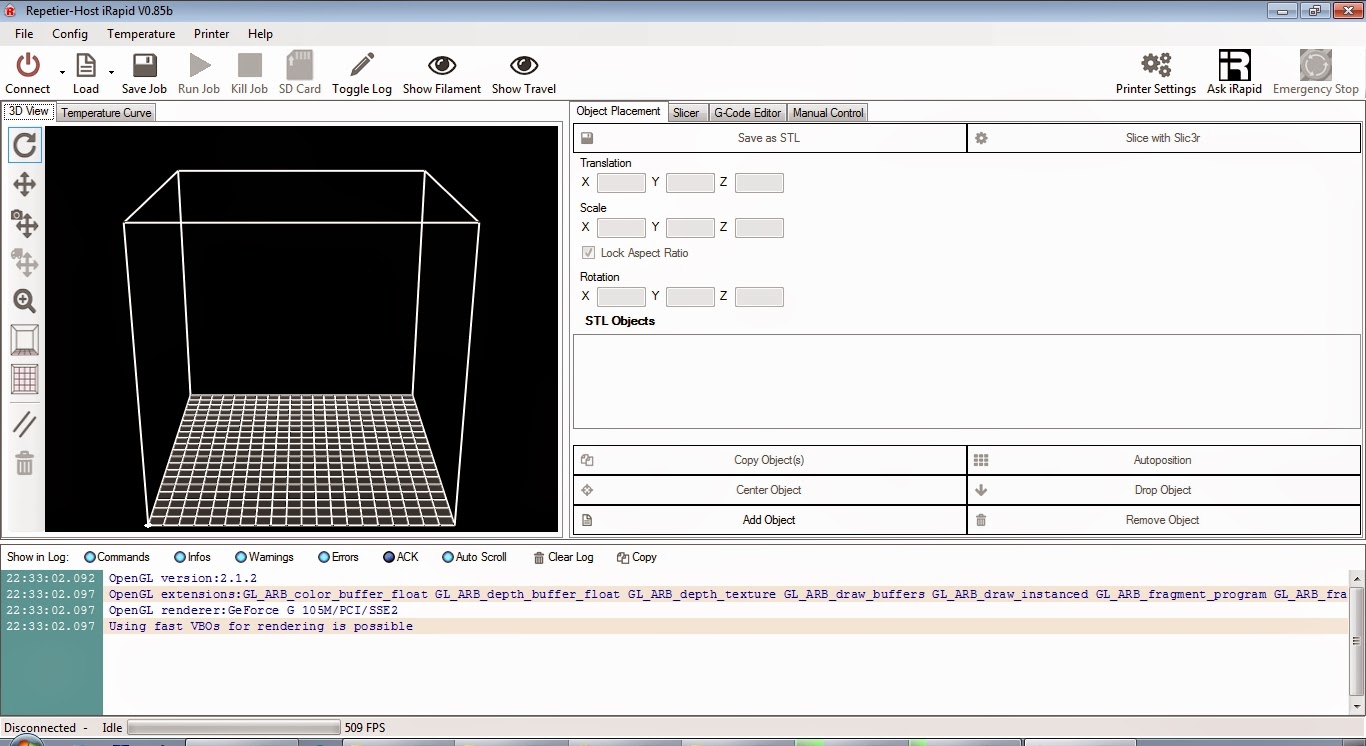 The Arduino comes preloaded with version 1.0.0 of the Marlin firmware and the CD has an older version of the Repetier control software. While I initially loaded this version of the CD I ultimately downloaded the newest versions from the website because I found that the CD version didn't integrate with Slic3r correctly. Once I had the new versions set up on my machine I was easily able to connect to the machine and drive things around manually.

So far so good, this occupied the first 3 nights while my wife was working but it was at this point I felt like I'd moved beyond all the useful information on the CD but there was still a large step before I was going to be printing anything. The software wants all sorts of information at various points and there weren't really any answers on the CD. In part 2 of this post I'll talk about the software and the setup and things I've been learning about the actual printing part. I felt there was a little bit of a gap in the online tutorials and this being Web 2.0 you can just write the bits to fill it in for you.

The kit itself went together smoothly and easily and I would recommend it for people looking for an cheap entry to 3D printing. I have to confess I ended up taking it to the hackspace to find a friendly expert to help me with the settings/setup. Just don't expect to waltz straight in and have it working immediately, this is definitely a 'learn while you build' kind of a kit. I got 99% of the way through on my own but having someone on hand to ask ended up proving invaluable. At least anyone who buys the kit based on this review can ask me if they get stuck.

Don't forget if you want to join me on the journey you can now buy the same kit through me. 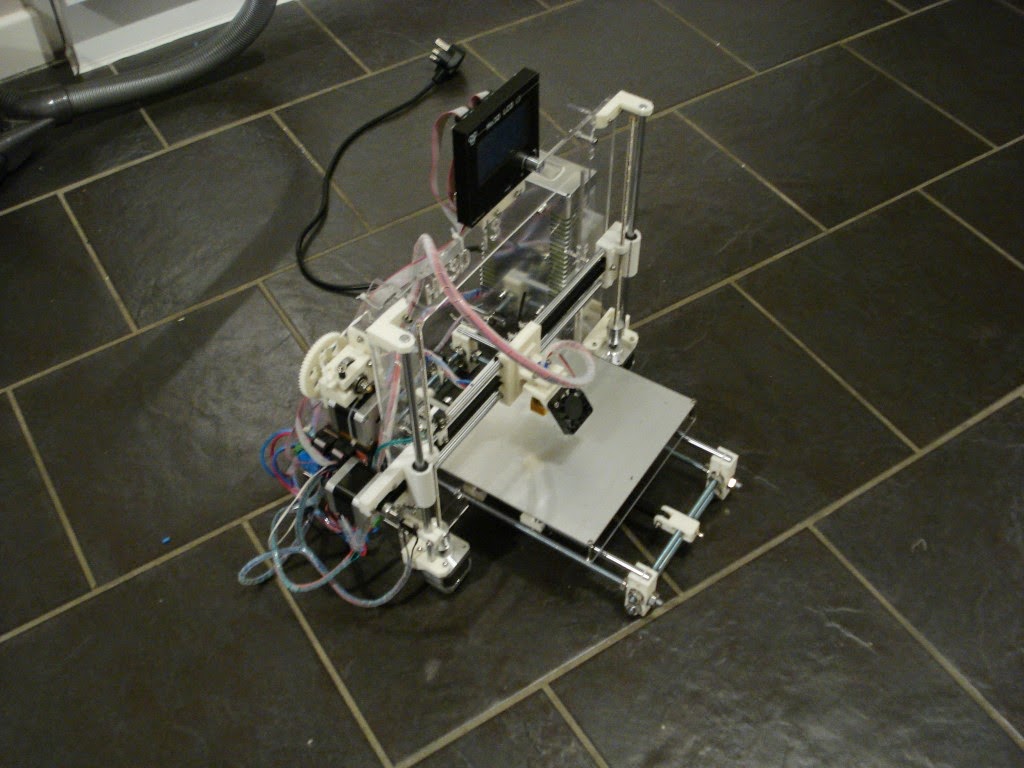